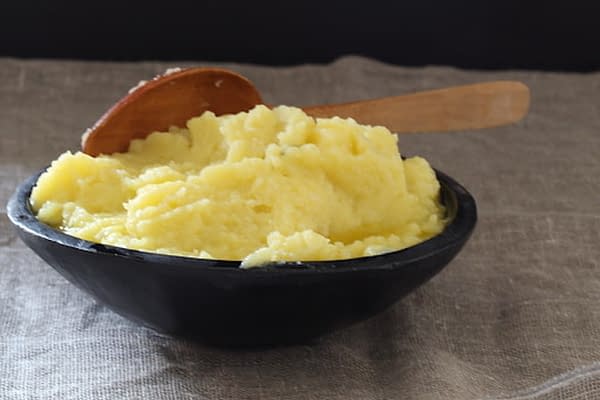 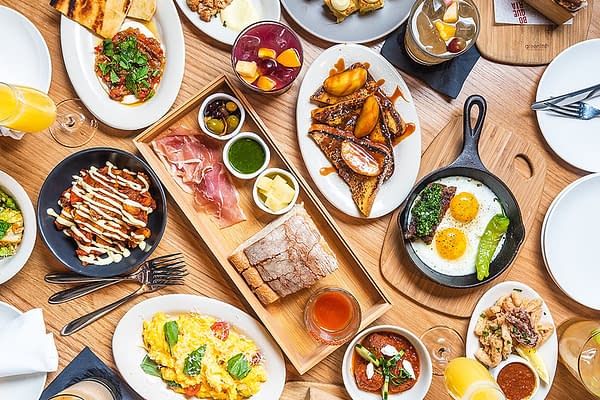 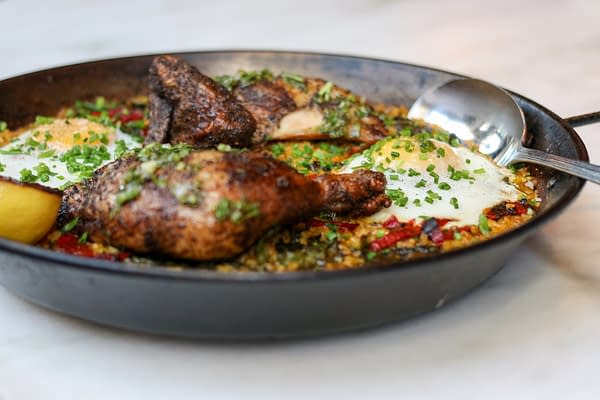 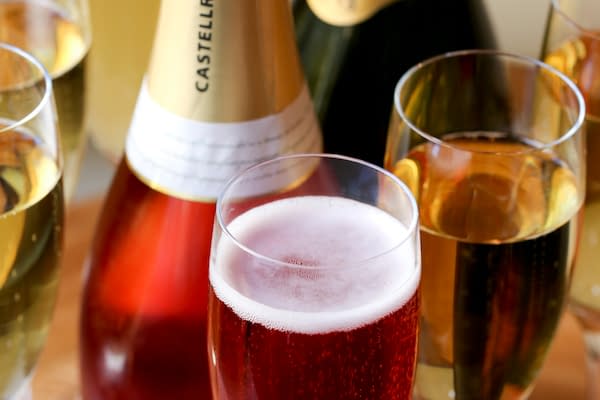 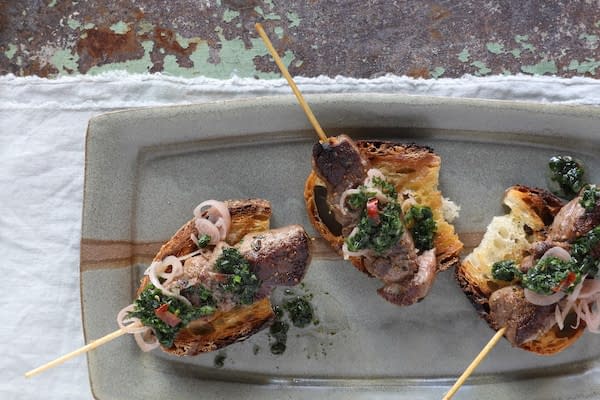 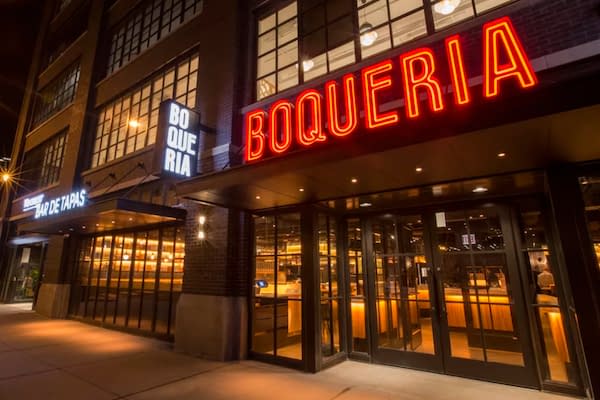 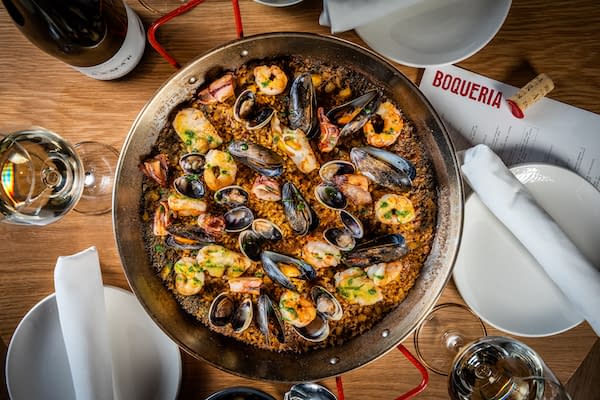 “Restaurateur Yann de Rochefort and Executive Chef Marc Vidal have joined forces to put together a menu consisting of tapas, paella, Spanish cheese and charcuterie, and a rotating selection of dishes inspired by local farmers markets and purveyors.” 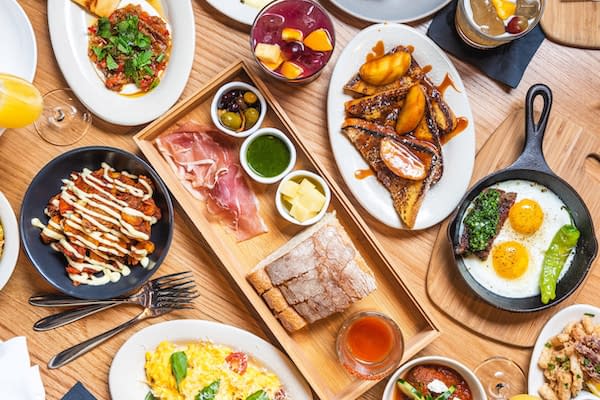 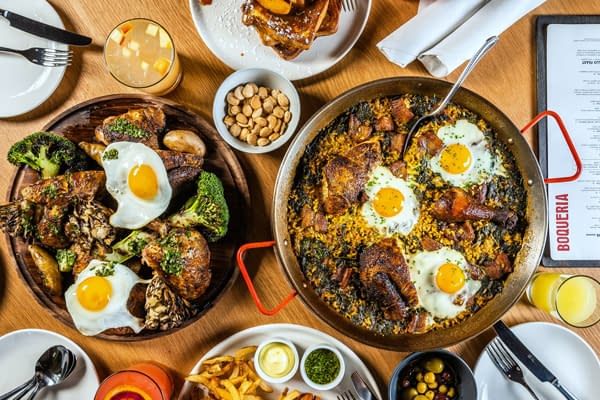 “Boqueria, which has four locations in New York City and two in Washington, will open its first Chicago location Dec. 5, serving Barcelona-style tapas, churros and pitchers of sangria. Don’t miss the paella de mariscos, made with bomba rice, monkfish, sepia, squid, shrimp, clams, mussels, saffron and salsa verde, or the Spanish cheeses, charcuterie and other shareables like the pan con tomate or pulpo a la plancha, made with grilled octopus and served with fennel, smoked pimenton and Picual olive oil mashed potatoes.”