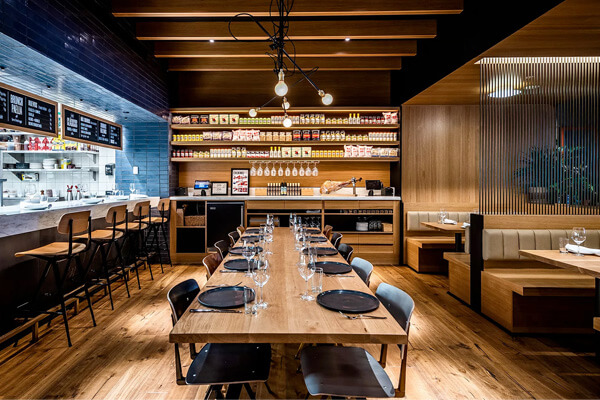 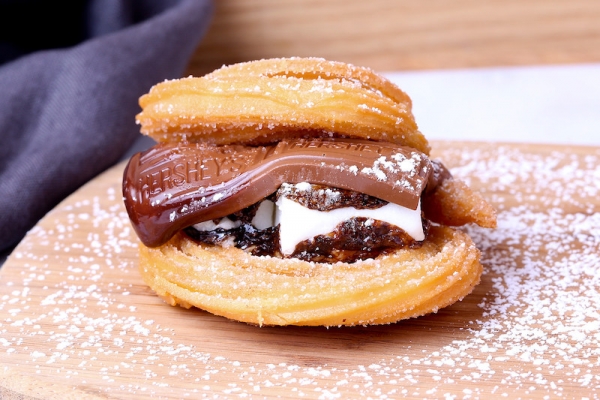 “Both locations of this Spanish tapas bar offer classic churros con chocolate, as well as churros rellenos that are stuffed with a choice of Nutella or dulce de leche. The Penn Quarter location just launched a churro s’more special for fall that features two churros with chocolate and marshmallows sandwiched between them.” 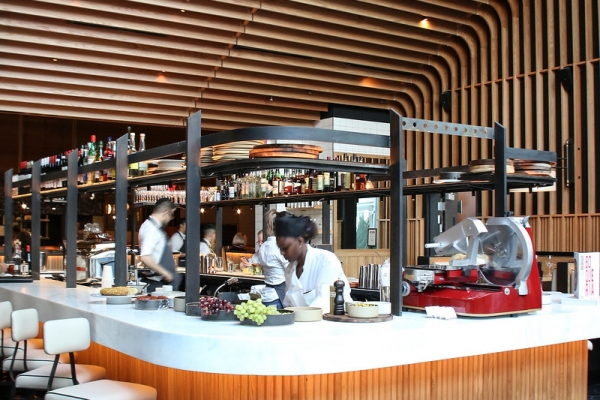 By Alexandra Ilyashov and Izzie Ramirez

“The large, attractive space is distinctive from Boqueria’s other locations by serving breakfast, starting at 6:30 a.m. on weekdays. Other unique offerings at this good-for-groups spot is a six-spit rotisserie churning out crispy chicken and whole suckling pig. 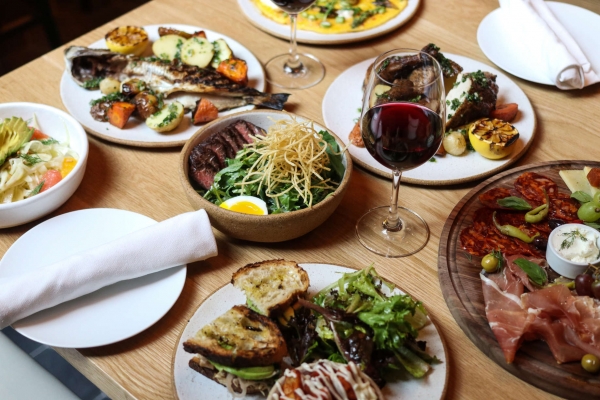 “Boqueria is a fantastic option for a group lunch. The lively Spanish tapas restaurant offers a prix fixe 3-course lunch menu for $35 per person, including blistered shishito peppers to start, a selection of tapas like patatas bravas (Spanish potatoes) and gambas al ajillo (garlic shrimp), and churros con chocolate for dessert, all served family style.” 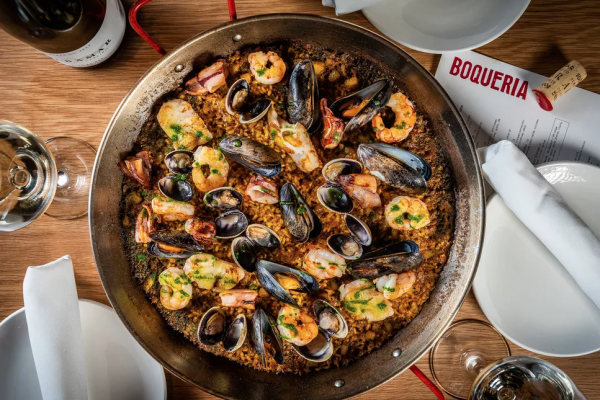 “The first location of this New York outpost in D.C., Boqueria is a favorite for tapas, happy hour, and bottomless brunch.” 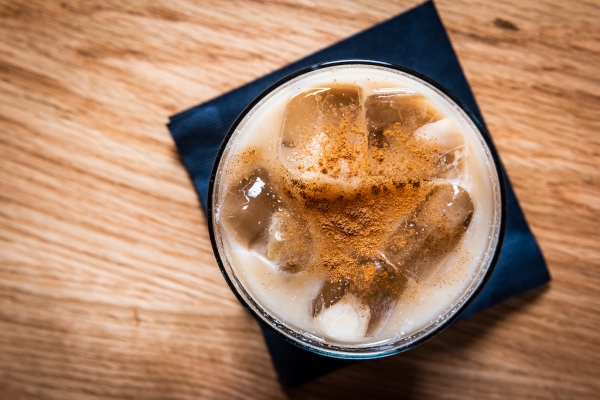 “Maybe it’s the rising popularity of cold brew, or the ever-present boozy brunches in D.C., but for some reason, many hot bars and restaurants around town are combining coffee and alcohol into one cool drink for the summer. 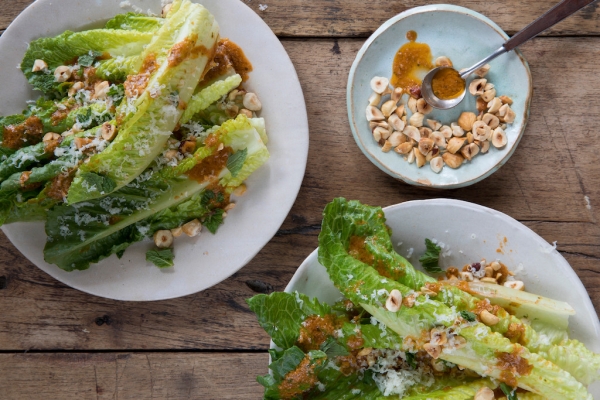 “Boqueria’s Ensalada Cogollos is a signature salad – crunchy romaine, hazelnuts, mint and Idiazabal cheese, topped with a delicious romesco vinaigrette, which lends not only hearty, bold flavor but also wonderful texture from the breadcrumbs in the romesco, a traditional Catalan sauce made by blending deeply roasted tomatoes, toasted bread, fried hazelnuts and parsley. 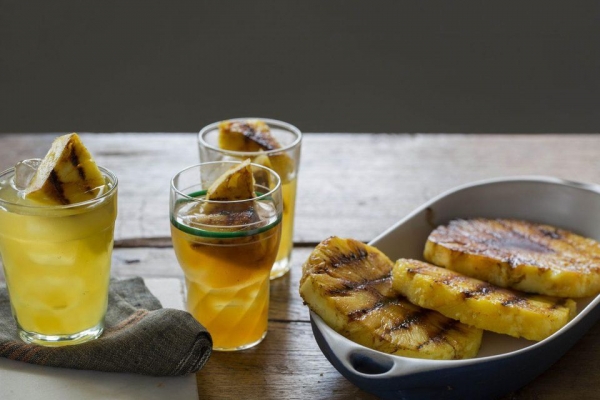 “Boqueria, a Barcelona-inspired tapas bar and restaurant with locations in New York City and DC, is known for serving up classic Spanish dishes and innovative cocktails that highlight seasonal ingredients. 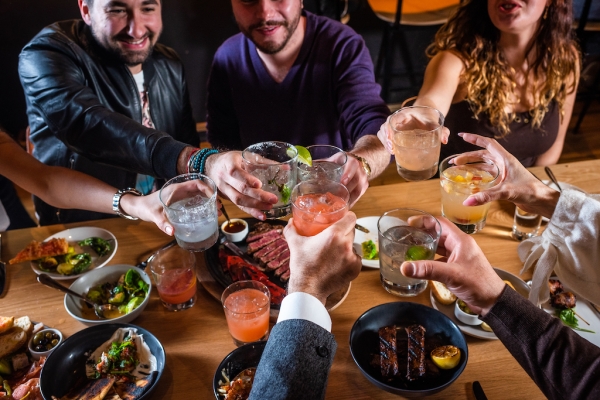